Asking the regional audience while it assists

Asking the regional audience while it assists

After doing some research, the best approach to OSRS gold create BETTER articles is to share it. I've always wanted to make a complete comments thread but not committed due to the"he's x subs why does he really want this" vibe. I should have left this years ago. I got a proposal per week to request me to earn a thread.

Asking the regional audience while it assists, most feedback is generally skewed more towards being"satisfied". A lot of people in your community appreciate what you're producing and some might prefer no changes (except maybe minor alterations ). With outside audiences they are inclined to look for areas to select on and thus it is a good way to catch opinions, according to that report. Once it becomes a self-promotion issue, I have not shared/mentioned my station for a long time and I promise to not make a thread like this in the long run for at least a year or 2 (possibly never on r/Runescape).

I applaud your dedication and like that you ask people for opinions. Great don't hear the hater below and iniative. Your voice can be somewhat monotone, it is a whole lot better. I do not actually like slideshows as a movie. At times the videos are just you reading the text onto the screen (e.g. useful stuff when coaching ability X into 99). I would rather have a listing that you don't elaborate on, or point out that things are useful in which instances (e.g. when should I use a scrimshaw of vampirism? I am aware that it exists, is it worth investing into as a very low level RuneScape player?) I'm still fighting to find a decent. There is some stuff, but I find it quite difficult to determine what to prioritize, which directors are good, how to combat some bosses, how to utilize the pvm hub/max guild, etc..

Example: people say kril is easy. I'm struggling to buy RS3 gold remain over 20 minutes? Why? What's the difference? It seems just like a great deal of guides have been aimed at maxed RuneScape players with tons of money/gear. I am just starting out and lots of the guides are unsuitable for me. Perhaps a show that focusses on bosses for level RuneScape players assists? I remember some folks saying I ought to have the ability to kill krill before his prayer draining assault? How??? What sequence, what abilities, is the hub used by me? Adrenaline crystals? Other items? A good deal of manuals assume this is some kind of understanding for pvmers, well guess since I don't have that history go more into the 37, what, I'm watching your guides? Experienced people can bypass it, but I simply have no clue. Even a link to a basics of pvm manual would suffice for me. 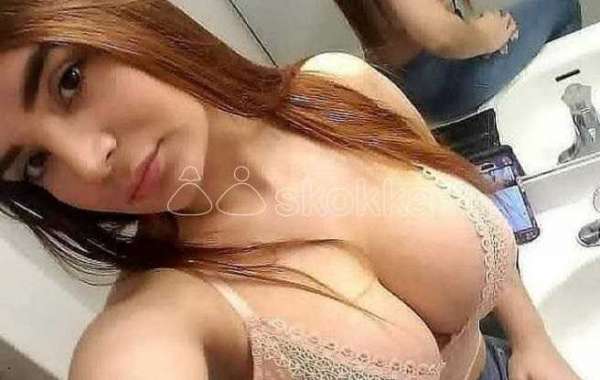