I've would consider myself however I branched out into PvM. I mastered the fight caves (obtained the jad pet, 32:50 PB and OSRS buy gold also did it on cellular ). I've would consider myself however I branched out into PvM. I mastered the fight caves (obtained the jad pet, 32:50 PB and OSRS buy gold also did it on cellular ), I am 1200 ironic for my very first Zenyte, I discovered the woox walk at Vorkath and I have only managed one kill at Zulrah. Ineglected horribly at Corp've killed Bandos and will attempt to learn the Gauntlet. RuneScape game includes a large variety of articles. You can go at your own speed or compete against other people. There are regular updates, but with QoL or update and equilibrium changes.

I have not played in three days. Not because I am bored but since I've decided to do other things or just not felt like playingwith. Do a few blood runes that are afk and I log on tonight to talk to some friends. RuneScape game isn't suitable for everyone, but it doesn't make it bad. It is great at what it does. I would just change two things bot detection and mutes and bans for toxic behaviour. You get a mute, if you tell someone to kill himself.

I like rs. You bring up many good points being: freedom and flexibility, and a huge amount of content. That I agree with, having completed a lot of it myself (best accomplishment is solo cox). But the reason I state it is is because I refuse to recommend it and wont. It takes maybe (and I'm only guessing ) 100 hours or so merely to get to a point were we can socialize with one another in a meaningful way, being pvm. Skilling together in my view or chatting is dumb. I could easily play with another game and be involved with my friends.

I guess 100 hours since - earning first money to train with, questing, diaries, dozens of skills, yet more money, nothing actually makes decent cash at lower levels. And finally some starting equipment or void. The sad thing is, 100 hours to an player sounds like nothing. But that is a large amount of a person's life to take a seat at a desk to get points that are virtual. What's even more sad, is that is only this iceberg's tip. If folks have an account, I don't mind and I meet people in game to play. But I will not tell people RuneScape is a productive or healthy use of time.

That's a legitimate point, but I do not agree that it makes it a bad match. It's very normal that it is difficult for a player to perform together with a seasoned player in any game. Gambling isn't productive in the frequent awareness of productivity. Would you recommend Fortnite, Fifa or CoD to anyone? It takes houndreds of hours to learn Rocket League's aspect, does this make it a bad game? It takes soccer to be learnt by houndreds of hours to runescape 3 gold the point where you can play games with others at a level that is decent. 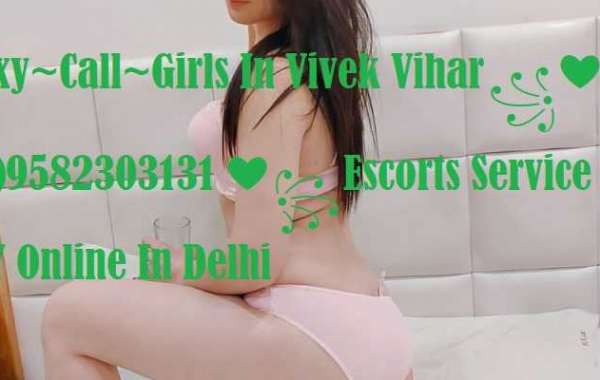 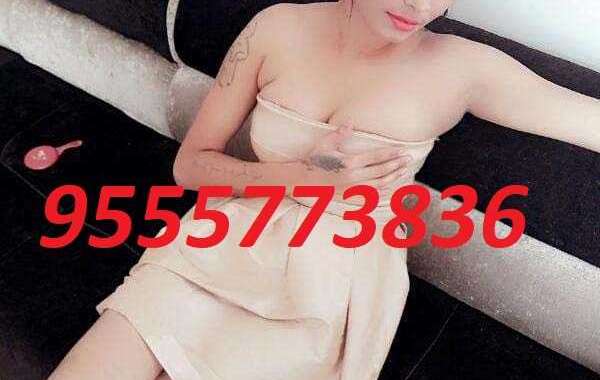 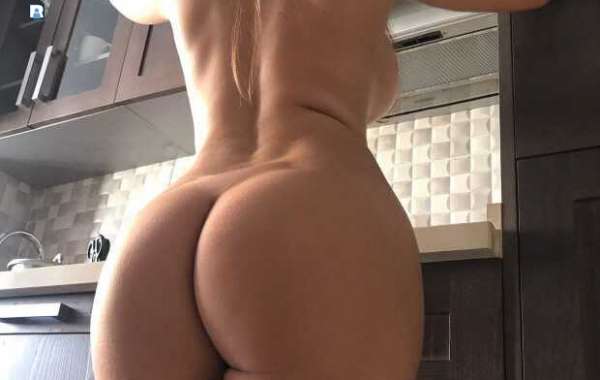